By browsing our site you agree to our use of cookies. You will only see this message once. X
0.00 €
HomeDay Activities Ice Hockey Match Tickets

The Berlin stag weekend is coming up and you still have time on your schedule to add a few more stag activities. Don’t you worry because we have a long list of stag do ideas that you and the lads can book for an epic and memorable stag do in Berlin. One of those epic Berlin stag ideas is getting Ice Hockey Match Tickets!

Just because you’re spending the Berlin stag weekend in one of the world’s hottest stag do capitals doesn’t mean that you have to be out drinking, shooting guns, or blowing all your cash on flashy, grand stag activities. Some of the best things you can do on a Berlin stag weekend is to spend time with the lads watching athletes do their thing on the ice. Securing Ice Hockey Match Tickets can be hard if you do it yourself. This is especially true since you’re from out of town.

That’s where we, the Berlin stag do planning professionals, come in! We are the most widely connected stag do planners in the city and it’s easy for us to make reservations for all the most epic and sought after stag do ideas in Berlin. Without our help, you might as well watch the game on TV. But because you found us, we’re going to make sure that you have the Berlin stag do you’ve always wanted and we’ll be sure to get you those Ice Hockey Match Tickets as soon as you give us the go signal! 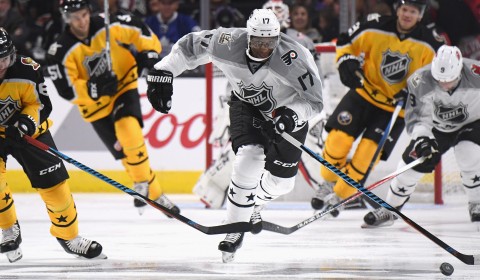 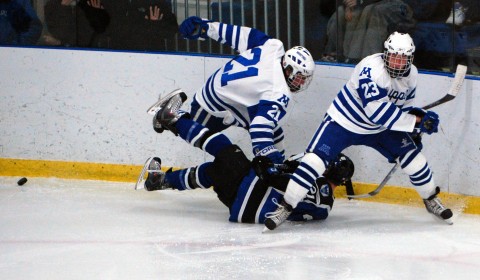 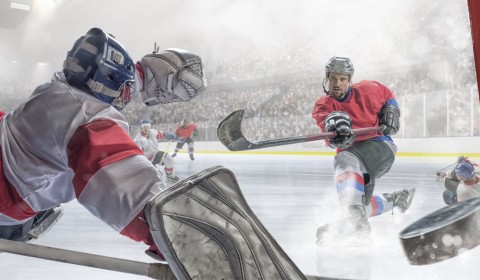 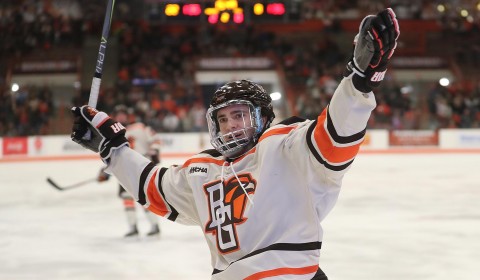 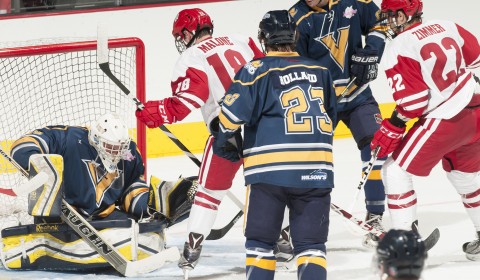