By browsing our site you agree to our use of cookies. You will only see this message once. X
0.00 €
HomeDay Activities Laser Tag

There are so many exciting stag activities that you can book on your trip to Berlin to celebrate the stag do. One of the best stag do ideas is playing a game of Laser Tag. If the lads joining the trip aren’t that well acquainted with each other, playing team stag activities like Laser Tag is the best way to get everyone rubbing elbows with each other by the end of the first day!

Trust us, you’re going to want to book Laser Tag to diffuse any awkwardness that exists between your friends. Without a game of Laser Tag, you will all have a hard time interacting with each other throughout the Berlin stag weekend when the time comes that you actually have to talk to each other! So, with a game of Laser Tag, you can divide the lads up into teams and make them work with each other to achieve one goal.

When you put people in desperate situations, it’s easier for them to stop being shy and start putting themselves out there. Tell them to imagine that the Laser Tag arena is a combat zone and whichever team loses has to buy the first round of drinks! Now that’s going to make the day of Laser Tag and your stag do in Berlin even more exciting!

Make sure to book your game of Laser Tag as early as today because just in case you didn’t know, Berlin is one of the world’s most popular stag do destinations! 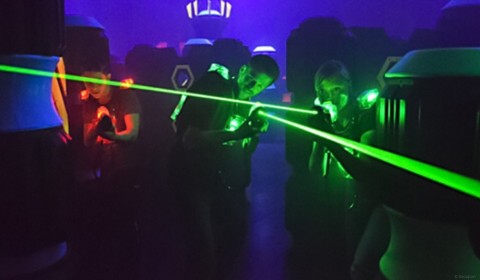 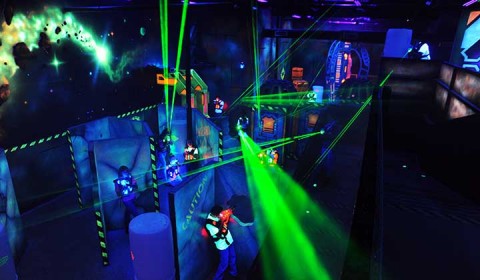 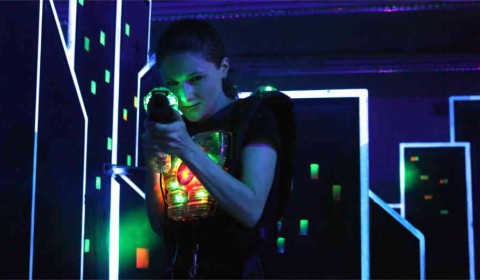 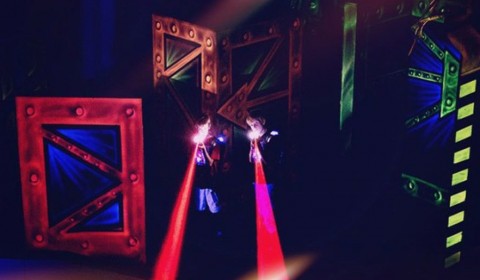