By browsing our site you agree to our use of cookies. You will only see this message once. X
0.00 €
HomeDay Activities Micro Brewery Tour

Just like the Micro Brewery Tour, we have a long list of stag activities that will make you smarter and give you a set of skills that you can use long after the Berlin stag weekend. Think of it as an investment that will never go bad!

Book the Micro Brewery Tour as one of your educational stag activities and then book stag do ideas that don’t require much thinking. Striking a balance is what’s important in a stag do! 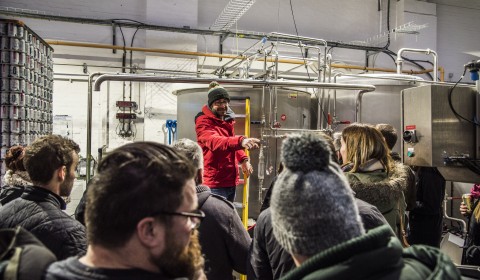 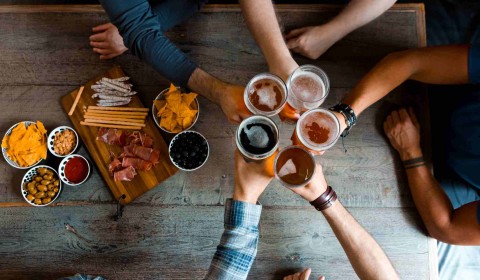 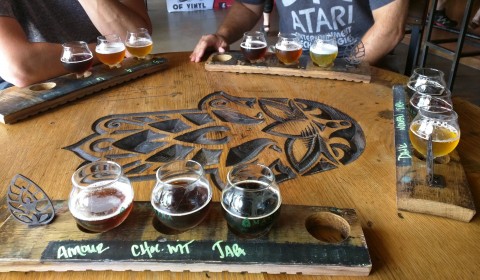 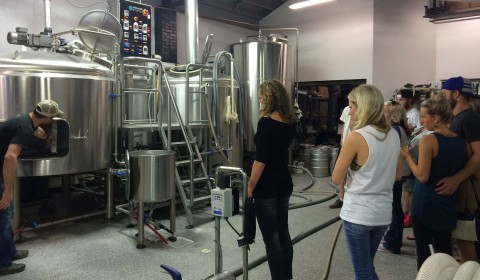 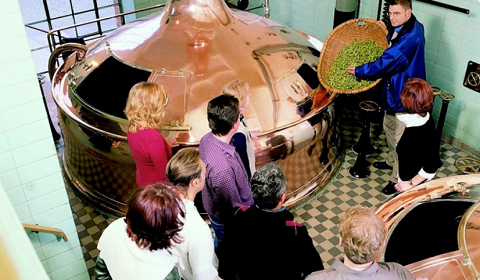