By browsing our site you agree to our use of cookies. You will only see this message once. X
0.00 €
HomeTransfers Berlin One Way Airport Transfer

One sure way to ruin the stag do in Berlin is to forget to book a Berlin One Way Airport Transfer. Even if it seems like such a small detail, forgetting to book it can potentially ruin the stag do for everyone. Without a booking for a Berlin One Way Airport Transfer, you and the lads will be left to find your own way to get to your hotel and that’s the last thing any of you want to worry about as soon as you land in the city.

The only thing you want to be thinking of is how relaxing it’s going to be to rest in your Berlin stag weekend accommodation after a long flight! But instead, you have to lug your baggage around and figure out how to get to your hotel!

If you want a stag do in Berlin that has the least amount of worrying involved, then you’re best off making arrangements for a Berlin One Way Airport Transfer to take you from the airport to your Berlin stag weekend accommodation. Don’t think about how much you’re going to save from taking public transportation because the amount of stress you’ll be on when you get scammed by a cab driver is not worth the money you thought you would have been able to save up!

The Berlin stag do is the last weekend of freedom your stag is going to have and you don’t want to ruin it by forcing him to take public transportation!

One Way Transfer from the Airport 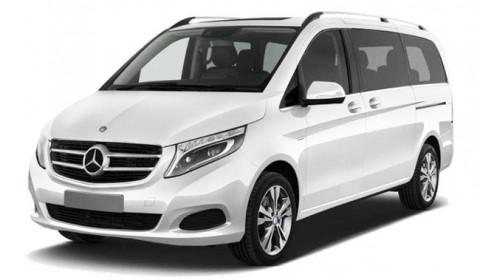 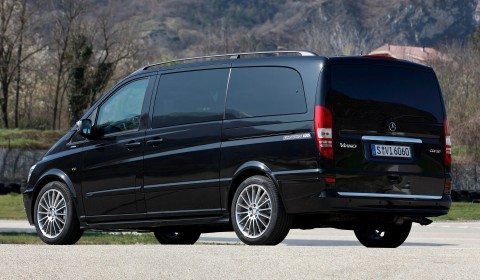 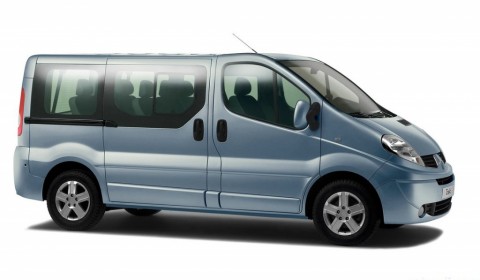 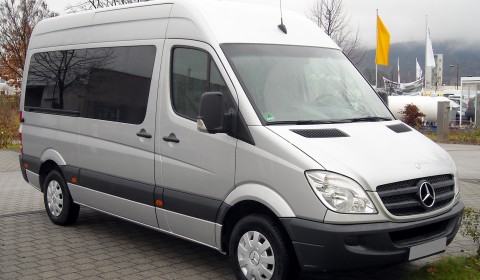 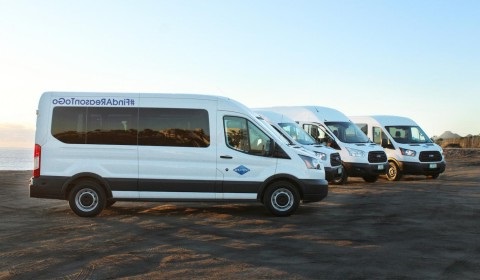